What comes to mind when you think of Africa Safaris?

Early explorers searching for sources of rivers and lakes, gold and diamond mines, safari hunters and huge herds of animals? The landscape of Africa is as diverse as it’s people. There is dramatic beauty in the country with its lush forests, broad savannas, cascading waterfalls, craggy mountains and vast deserts.

In these areas you have the opportunity to hunt many magnificent trophy animals including but not limited to: elephant, lion, leopard, and buffalo. Many others include antelopes, hippo, giraffe, zebra, warthog, the carnivores, some primates and a host of smaller animals.

From aardwolf to zebra we offer the best priced packages available in Africa along with the traditional safaris.

If you are looking for a unique safari experience, whether hunting or photographic, for yourself, your family, or for a group, let us share the wonders of Africa with you.

Zimbabwe
Enjoy the thrill of the hunt in Zimbabwe’s plateaus, from the tangled hills and valleys of the northwest to the Zambezi plains to the flat savanna of the Save Basin. 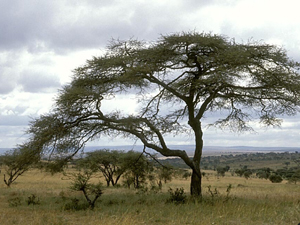 Tanzania
Hunt cape buffalo in one of the last real frontiers left in Africa on the best game area in Tanzania. This safari takes place in the Selous Game Reserve and is as close to the “old Africa” as you can get but with modern conveniences. The camp is located overlooking the Luhombero River. There are large herds of buffalo resulting in a strong lion and leopard population. 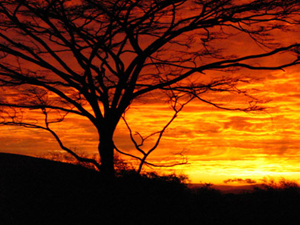 reputation and we ensure that we will uphold it with every client.